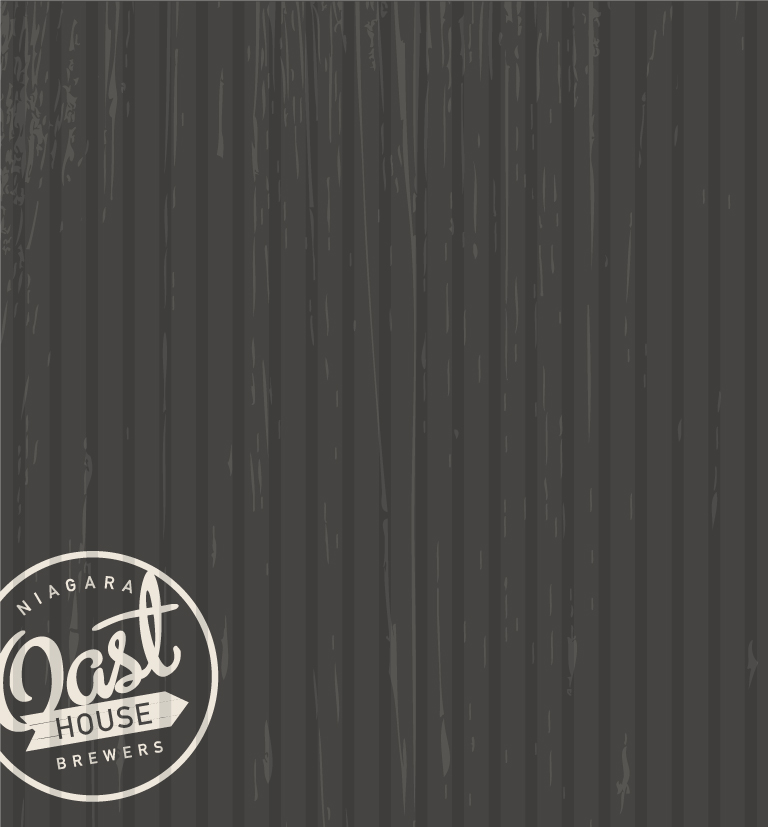 1. Unless a beer is soured or smoked, the alcohol should be at least 7 percent ABV.

Alcohol acts as a preservative, slowing the effects of aging and buying time for those pleasant matured flavours to surface.

The fusel alcohols so harsh in many fresh high-ABV beers mellow over time and develop a wide variety of new flavours, ranging from sweet (toffee and caramel) to fruity (apricot and grape).

This point is key since sherry and port flavours are crucial aspects of the successful aging of many beers. Amber-coloured beers develop sweet, sherry-like notes, while stouts, with their initial highly roasted flavours, turn chocolaty and portlike.

The loss of malt proteins and thinning of a beer’s body is usually a disadvantage, so ageable beers should be very full-bodied up front.

5. Cloudy wheat proteins fall out quickly (after six months or so), leaving a clear, thinner beer.

With a tendency to lose a crucial component of their overall makeup, wheat beer, unless they have other aspects to help them age well, don’t make good candidates for cellaring. Wheat beers are also often high in lipids, which create stale flavours as they age.

6. Hoppiness fades over time and leaves behind either good or bad flavours.

No need to panic, this is largely dependent on the type of hops used. Hops, which are high in alpha acids (ie. American IPAs), often leave behind stale, papery flavours that can ruin beer. On the other hand, European hops, high in beta acids, maintain their bitterness much longer over time and can even introduce enjoyable, fruity flavours suggestive of pineapple, cherry, or even wine.

7. Fruity yeast esters are volatile and change over time.

Given a few years, the tree-fruit esters (apple, pear, apricots) found in many Belgian and English-style beers will develop into dried-fruit flavours (raisin, fig, date). The banana-like esters typical of German wheat beers tend to fade and disappear quickly. Esters produced by certain strains of Brettanomyces are slow to develop but can create floral, pineapple and grapefruit notes that are surprisingly resilient.

We’re talking about pepper, clove and smoke. The earthy flavours associated with the yeast phenols characteristic of many Belgian beers can develop into unique, complex flavours attainable only through patient cellaring.

A rare consistent aspect of vintage beer, oak flavours sometimes become overwhelming as the other flavours “tighten” with age. Although slowly, changes do occur as the vanilla flavours eventually disappear and the cinnamon notes increase. Coconut maintains a steady presence.

The sourness from the lactic acid that is so dominant in so-called sour beers when fresh slowly mellows over time. This can lead to more elegant, complex beers as the other flavours are given a chance to assert themselves.

11. Brettanomyces yeasts continue to ferment in the bottle, creating more phenols over time and a drier beer.

During aging, this slow-acting yeast will eat any and all available sugars, creating a very dry beer and often producing unique, though potentially overwhelming, phenolic flavours. Brett also consumes the residual oxygen in the bottle, so these beers are usually low in typical oxidation flavours.

12. Unpasteurized beers are preferred because the yeast in the bottle helps them to develop and integrate better over time.

It should be noted that the dead yeast cells at the bottom of a bottle-conditioned beer will deteriorate in a process called autolysis, which creates flavours as varied as blood, rust and teriyaki. When and to what degree these flavours develop depends on a variety of factors, but the higher a beer’s acidity (dark malts), ABV, storage temperature, or pressure, the more likely for autolysis is to occur.

13. Beers should be cellared below their fermentation temperature.

(18 C / 65 F for ales, 10 C / 50 F for lagers). Cellaring beer at the appropriate temperature allows it to remain in its natural state. Too hot, and new chemical processes start to occur, leading to unexpected bad flavours. Too cold and the beer will develop at a crawl, which can halt come of the beer’s natural processes. Staying at 5 degrees Celsius (10 F) below fermentation temperature seems to optimize development, making a 13 degree Celsius (55 F) cellar ideal for ales, which compromise the vast majority of vintage beers.

14. A bottle’s size and closure type affect the rate at which it ages.

The larger the bottle, the more slowly the beer will age. In addition, different closure types can allow varying amounts of oxygen ingress, thereby affecting the aging rate. Caps are generally the most secure, with corks close behind and swing tops a distant third.